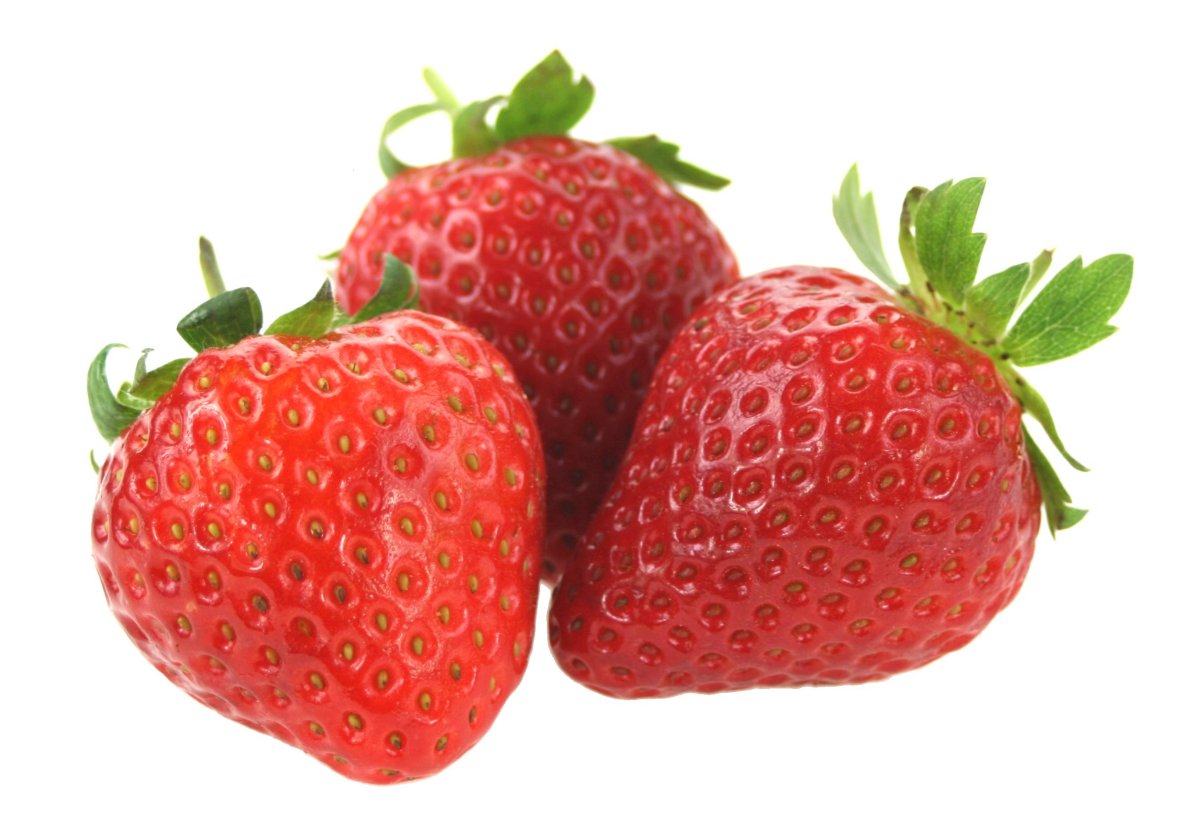 Summary: Wifey thought we should offer our son, Squiggly, more healthy food options. As a compromise, I decided to get him these healthy strawberry drinks from McDonald’s. Big, big, big success!

Squiggly and I were on our way to McDonald’s before his 2nd grade football game. Why? To pick up a few Strawberry Shakes. Squiggly has been struggling with his weight recently, and wifey says it’s because he’s been eating too much “junk.” I told wifey that he’s just a big boy, and he’s going to play ball like his pops. Then I give Squiggly a high five.

Anyway, I compromisered with wifey and said that I’d help cut the sweets out of Squiggly’s diet. I brainstormed for choices that had more fruit or whatever and–bing, bing, bing–realized I could get us some Strawberry Shakes from Mickey D’s.

How you feeling, Squiggles? I asked as I turned down Self Esteem by The Offspring, so I could hear his response.

Arf arf arf, he responded from the backseat as he pounded his fists together. Just like I taught him.

When we got to the drive-thru I ordered five shakes just to be safe. They came out quickly and I handed two back to Squiggly: Here’s your game fuel, son. And we were on our way.

Definitely clutch how quick and convenient it is to pick up healthy drinks at Mickey D’s.

Squiggly definitely liked his shake because he finished it in the five minutes we were in the car between the drive-thru and Bob Koozie field.

I gave him another one to sip on during warm-ups. Not sure if it was the healthiness of the strawberries or that classic Ronald McDonald taste, but Squiggly was hyped up for this one and he was barking out there at his opponents. One of the other team’s parents even pulled his kid from the game because he was too frightened! Proud papa!

Glad I had purchased those extra shakes because I now still had three for myself. I slurped one down quickly and it tasted so good and healthy. It might’ve been a little too good because I got a bad brain freeze that hurt so bad I let out a large howl. Squiggly, still warming up on the field, heard it and started barking back to me. Just like I taught him.

The game was getting ready to start and some of the other dads started getting excited now too. They’d seen what my big boy can do before.

I started sipping another shake and texted wifey that the game was about to start, to clean up the house for when I get back, and that I love her. 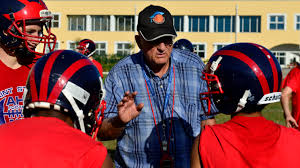 They are pink and light in a plastic cup. Definitely can tell there are strawberries in there. I ended up using my last milkshake to throw at the ref after Squiggly was ejected for doing a cannonball onto an opposing player (that kid was so asking for it!!!).

I gotta say that the pink shake looked like a work of art on that damn zebra’s stripes.

My stomach felt great afterwards (probably should drink berries more often!). I check in with Squiggly after the ejection and he said his stomach felt fine as well.

I probably wouldn’t recommend drinking more than two, but two was definitely an OK amount to go for.

We got back and wifey had the house totally clean. She also had prepared us a giant feast of hot dogs, meatloaf, and french fries. She’s a good woman!

My son Squiggly crushed his opposition in football.

Had an extra to throw on scum referee.

Squiggly might’ve gotten too much healthy energy… He was ejected from his game!